Why I Won’t Be “Steppin’ Out in Pink” 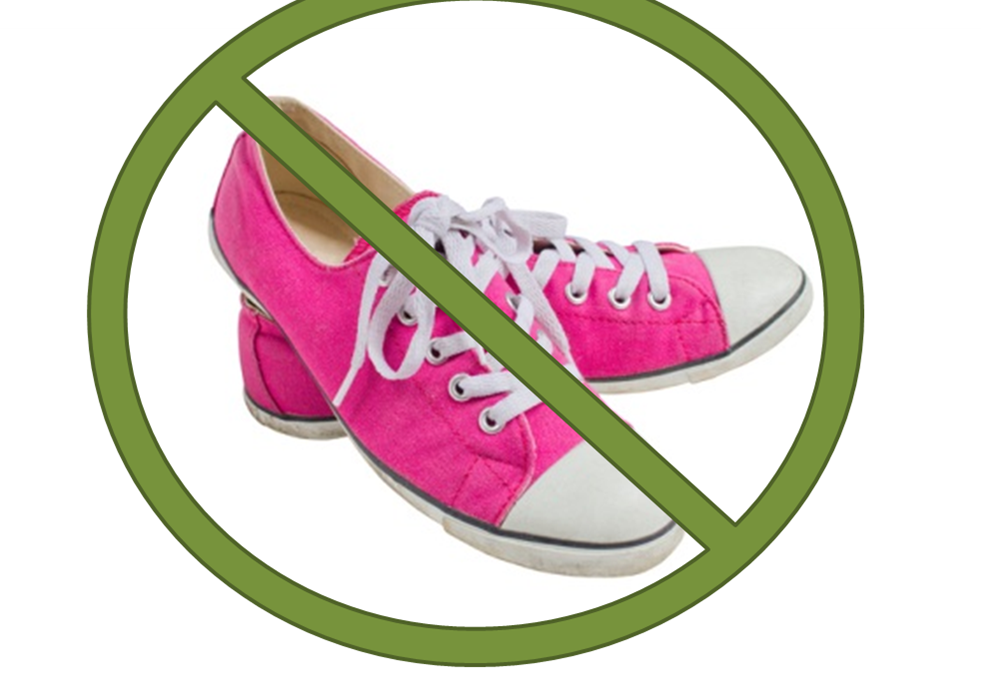 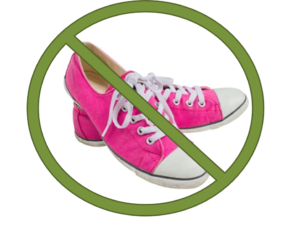 Ever since I moved to the area, people have assumed, because I’m in the wellness industry, I would want to be involved in “Steppin’ Out in Pink”.  Here’s why I absolutely do not…

Mother Teresa was known for telling people she would never attend an “anti-war” rally, but if you are going to hold a “pro-peace” rally, she would be there.  I feel the same way.  When people and organizations start focusing on PREVENTION instead of “you’re going to get cancer, so let’s find it early and cut you up and add some poison and intense energy to kill your cells”, I would absolutely be on board.

Let’s take the airline industry… Imagine, if they took the position of “1 in 8 planes will crash” please buy (insert specific color here) stuff to raise money to buy parachutes and to make people AWARE that planes crash and that the best thing we can do is to find out, as soon as possible during the flight, that the flight is going down so that we can put on as many parachutes as possible.  No… they make the planes safer.  They focus on the health of the plane and the systems of how the planes interact with one another for the best possible outcome – people getting to their destination safely and on time.

PINK ISN’T PREVENTING CANCER! Want to know why these organizations focus on early detection and treatments? Because those are profitable and healthy people are not.  Zillions of dollars and miles and pink, pink, pink and breast cancer rates rise and rise.  The organizations behind these events would take an enormous financial hit if people actually got healthier and stopped getting their early detection screening, invasive procedures, surgery, chemistry, and radiation that keeps them rolling in profits.  The craziest thing is that DONATIONS are then turned around and are given to FOR-PROFIT companies who use those funds to create things that they then CHARGE a premium price for!

Considerations: I get that you want to feel like you are doing something to help people. I admire that. You’ve just been convinced to buy more parachutes instead of making planes safer. Consider, instead, taking control of your health.  Consider getting educated about what a body needs to be healthy and function properly.  Consider taking a step back and seeing how you can make your plane safer and then show someone else how to do the same.  THAT is how you really fight cancer. 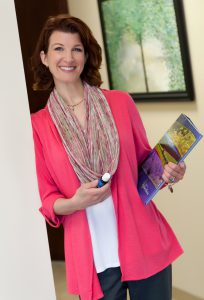 Patti Bartsch, PhD is a holistic wellness professional with a background in the biotechnology industry. After eight years conducting cancer research, she began her path toward educating people about health and nutrition.