I Got a Woman Pregnant for Less Than $100 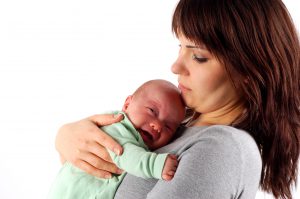 One remedy. One month. One baby (as far as we know).

Some of my clients come to me because they have not been successful in getting pregnant on their own.  Some have irregular menstrual periods.  Others are regular, but their hormones are not balanced.  Each woman is an individual and their wellness plan is customized based on their specific state of imbalance.  Some clients have a comprehensive plan with a detox, biofeedback, herbal and homeopathic remedies.  Other clients have success with one simple remedy.

The following is a timeline for one client – and she is not the only one who became pregnant within one menstrual cycle.

7/21/14 Initial Consultation: Client: Well, I took the ‘Birth control shot’ over a year ago. It was no longer good (effective) according to the doctor in September, last year.  Since October we have been trying and, well, nothing. Every month it’s the same.  We’ve done almost everything I could find to up the odds including stupid things like standing on my head. LOL!  Nothing. It’s been 10 months of me faithfully getting my period on time (and to be honest, it’s killing me) he already had one child so I’m pretty sure it’s not him…. I’m thinking about doctors but I would rather go naturally first…

8/3/14 Client: So, I had been taking the ovulation tests, you know, like a pregnancy test. Every month… They never seemed to work right… It’s supposed to be two lines when you ovulate, and it was always one dark, and one lighter… For like a week then would fade away… I don’t know what that means, but today they were both dark…. So I don’t know, maybe that stuff is already working…

Again, every client is different, and there are never any guarantees, but before you spend thousands upon thousands on fertility procedures, perhaps the natural route is worth a try. 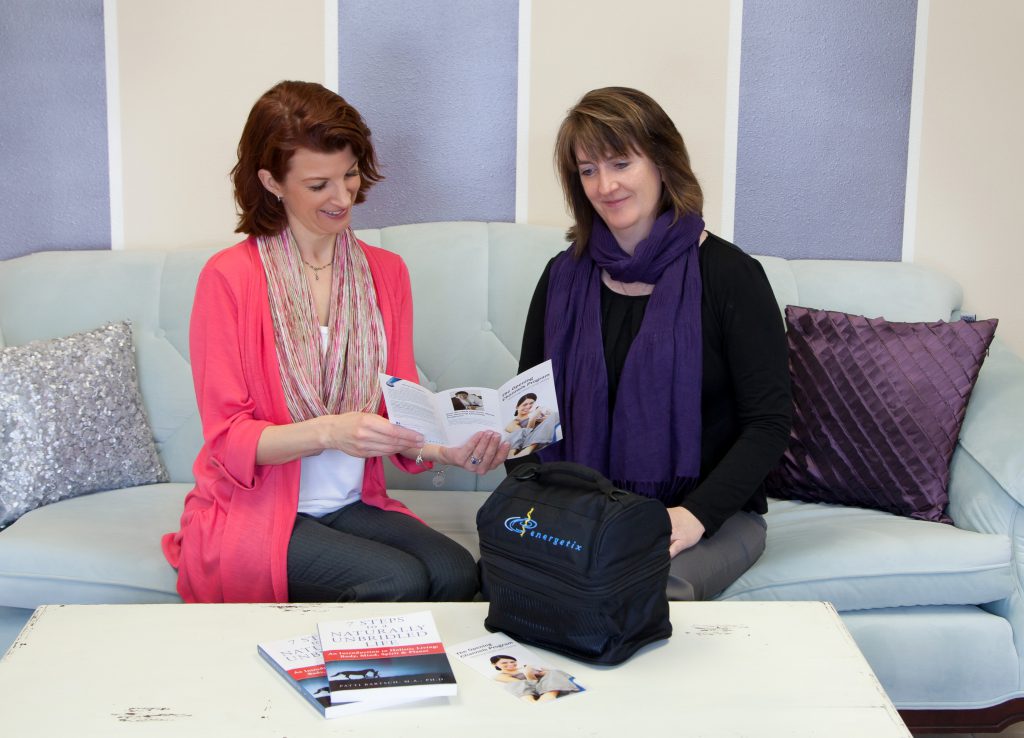 Initial Consultation is just $50 and can occur in the office or via phone or internet.

Take the next step: Book Appointment