5 Things You Thought You Knew About Vaccines 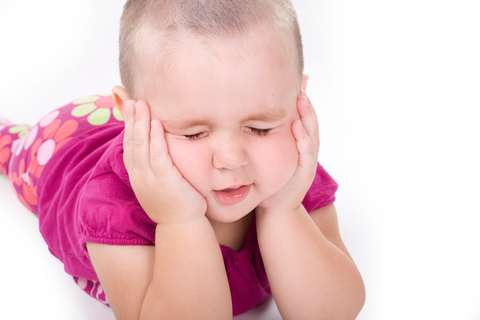 There are two questions that I get asked all the time: “What should I eat?” and “What do you think about vaccines?”  The first question will have to be addressed in another article.  I’m writing this article so that when people ask me my opinion on vaccines, I can just send them here – for my opinion.  If you are not interested in my opinion, stop reading now because that’s what follows.

More than anything, I’m tired of getting into Facebook fights with people who have ZERO background in science.  If you do have a background in science, and you’ve done legitimate research (see TED Talk reference below about how much of your research is tainted by marketing – even where you think it isn’t) and, I’m not talking “I went to a medical conference sponsored by the pharmaceutical industry and I saw presentations about how to get patients to comply with vaccine schedules.”  If you have actually read the vaccine package inserts and investigated the ingredients…  If you truly comprehend the inherent risks of vaccinations – the adjuvants, the preservatives, the attenuated pathogens – and you still think it’s a good idea to inject dozens of them into anyone without the option of sucking it back out if there’s a reaction – then I respect your well-educated difference of opinion.

However, most people who ask me my opinion on the topic are not well-versed in science, so let me give you some of the reasons why I’m not a proponent of today’s love affair with vaccines.

Fundamentally, truly horrible nutrition is at the base of most disease.  The body cannot build healthy cells or a strong immune system if, instead of being well-nourished, it is being slowly poisoned by “food” with a shelf life that lasts longer than a presidential term.

If you read this article looking to further educate yourself about vaccines, I applaud your effort.  Before you go, there are two videos that you must watch.  One is a roughly ten-minute TED Talk and the other is a documentary called “The Greater Good” (see below).  The first will enlighten you to the fact that much of the information you find in your research about vaccines is actually carefully crafted propaganda.  Seriously, watch it.  I promise you will be shaking your head afterwards when you realize how you’ve been had.  The second, “The Greater Good”, will show you some real people who were unlucky enough to be in that acceptable percentage of damage caused by “safe” vaccines.

Regardless, I respect your right to your opinion, and I appreciate the same.